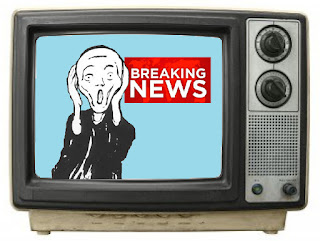 A1 STEVE SCALISE AMONG 5 REPORTEDLY SHOT AT BASEBALL FIELD

Early this morning, a mental defective with a gun attempted to massacre 25-30 Republican lawmakers.

Without any hard evidence or statements from the police at this early stage, what I say is obviously pure conjecture. But I'll bet it turns out to be true:

This animal seems to have deliberately targeted the two Capitol police officers who were there because of Scalise (in the presidential line of succession).

If he had been a better shot, we would have had a massacre.

So thank God that 1) this lowlife failed to kill and only wounded the police officers; and 2) that the officers managed to take him down, pistols vs. rifle. That's some brave shit.

I'm glad everyone's (apparently) alive -- even the gunman. I hate it when they take the "easy way out." I want to see this idiot grilled slowly over a low flame. 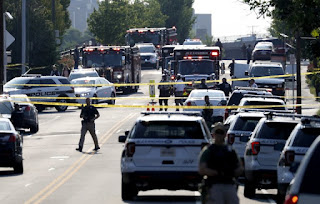 Oskar really gives it to The Times!

"Q: Do you think that what's happened illustrates something about our culture today?

A: I don't want to criticize anybody except The New York Times ...

which he then does. 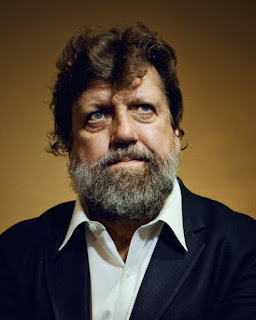 "During his confirmation hearings this year, he told lawmakers that he had no contacts with Russian officials during the campaign ... in March, Mr. Sessions was forced to acknowledge meeting Ambassador Kislyak on two occasions. On Tuesday, Mr. Sessions attributed the confusion in part to 'a rambling question' at the time from Senator Al Franken, Democrat of Minnesota."

So we go from zero contacts to two, to "the SNL guy confused me." 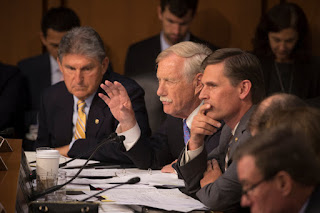 A23 TEACHING A HORSE TO SING (Thomas L. Friedman)

"A criminal is hauled before the king to plead for his life and successfully does so by promising that if the king spared his life for a year he could teach the king's favorite horse to sing.

When the criminal got back to his cell, his cellmate scoffed at him: You could never teach the king's horse to sing if you had a lifetime. And the man said: 'No matter. I have a year now that I didn't have before. And a lot of things can happen in a year. The king might die. The horse might die. I might die. And, who knows? Maybe the horse will sing.'

And that is our North Korea policy. Waiting for something to solve this insoluble problem. Waiting for a horse to sing." 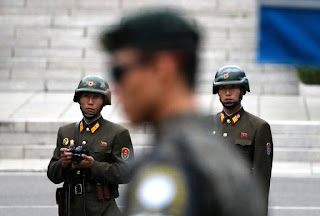 "LONDON, Saturday, June 13. The question of the succession to the sovereignty of Servia, made vacant by the assassination of Prince MICHAEL a few days since ...

Someone didn't check their email until "Evening."

The steamship, not the country. Fantastic account of a near-disaster on the ocean, in a spot as remote as one could possibly get from civilization.

A curious op-ed from The Jewish Messenger which basically says Jews should keep religion and politics separate.

"We ask our brethren of the Press to take cognizance of this platform, which represents the sentiments of the better class of Israelites, without distinction of party."